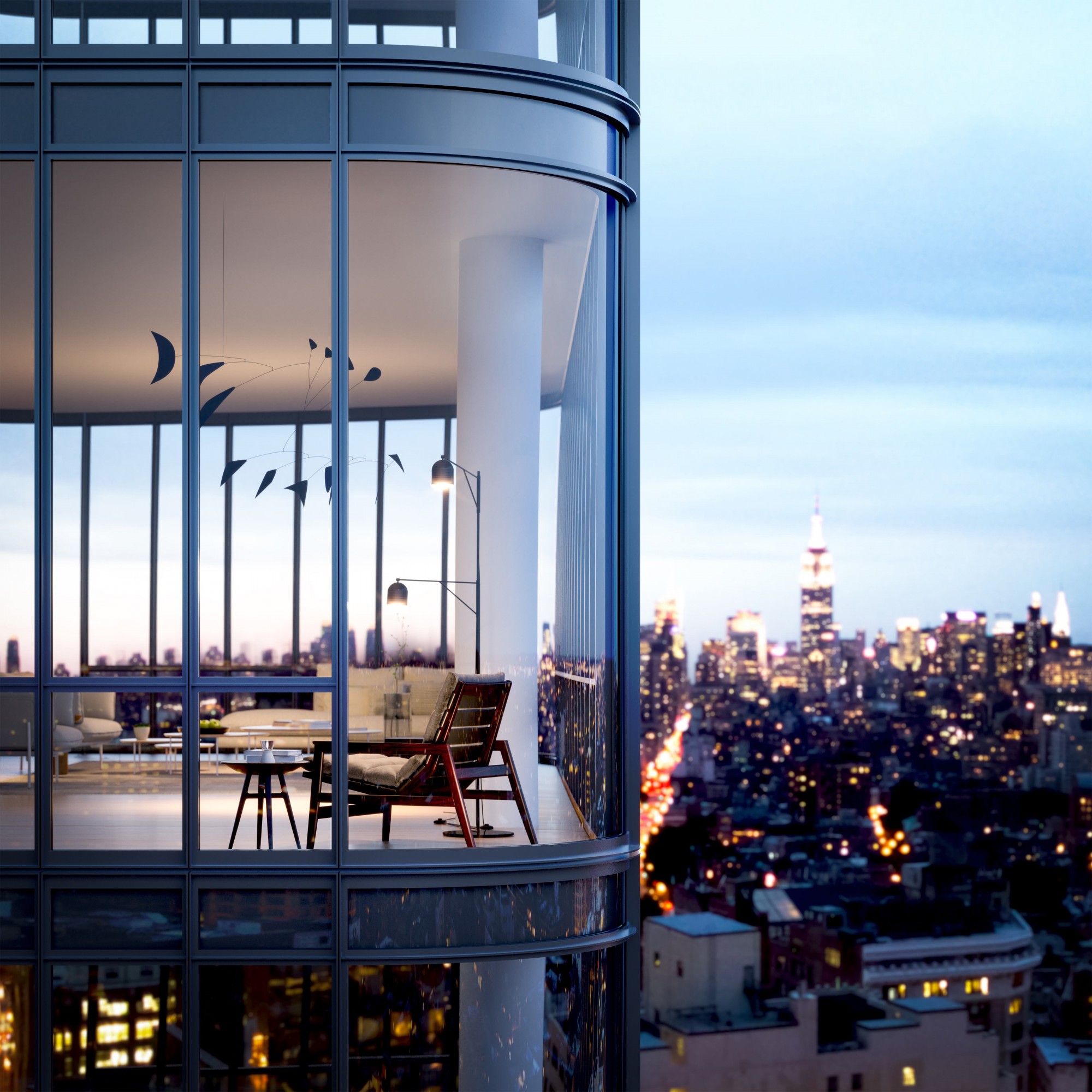 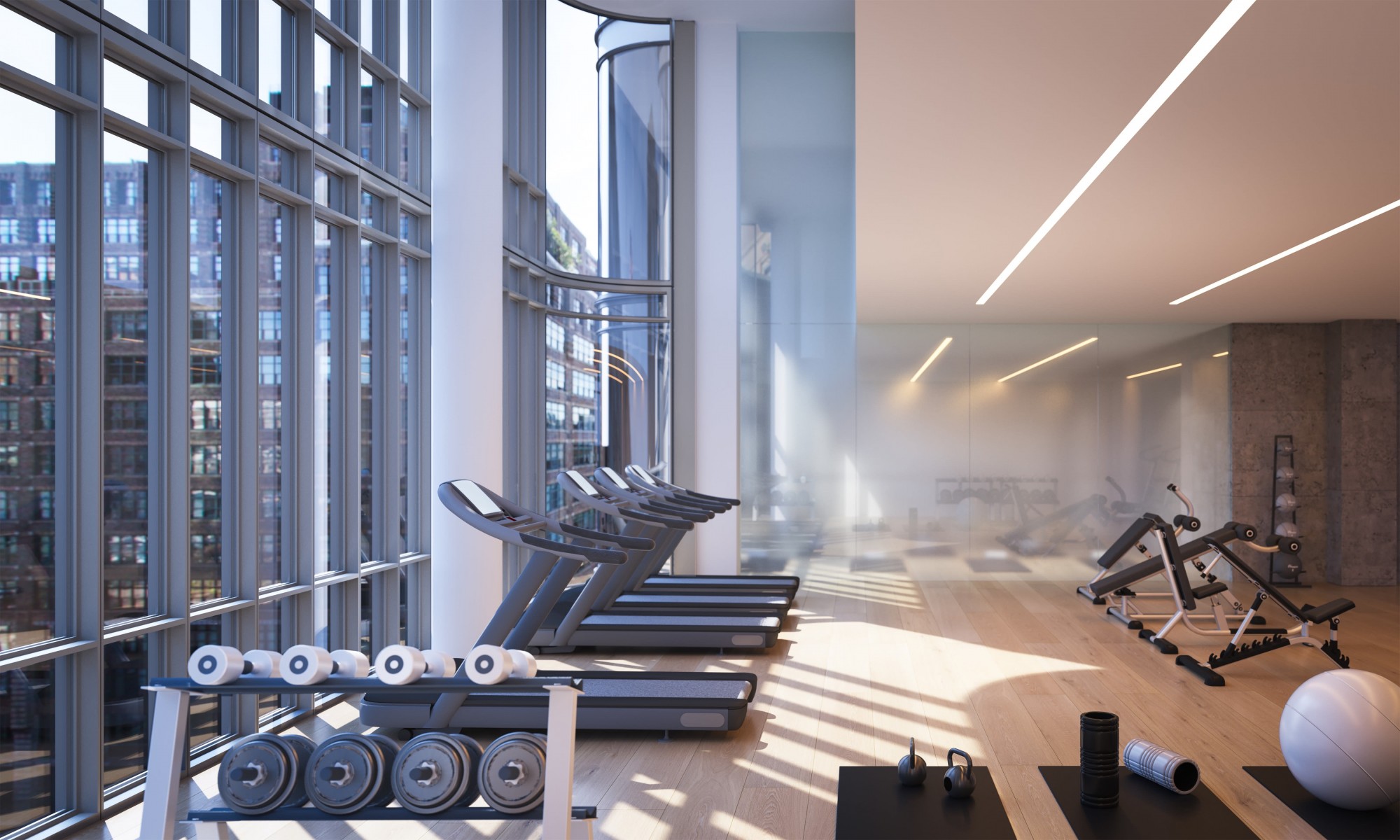 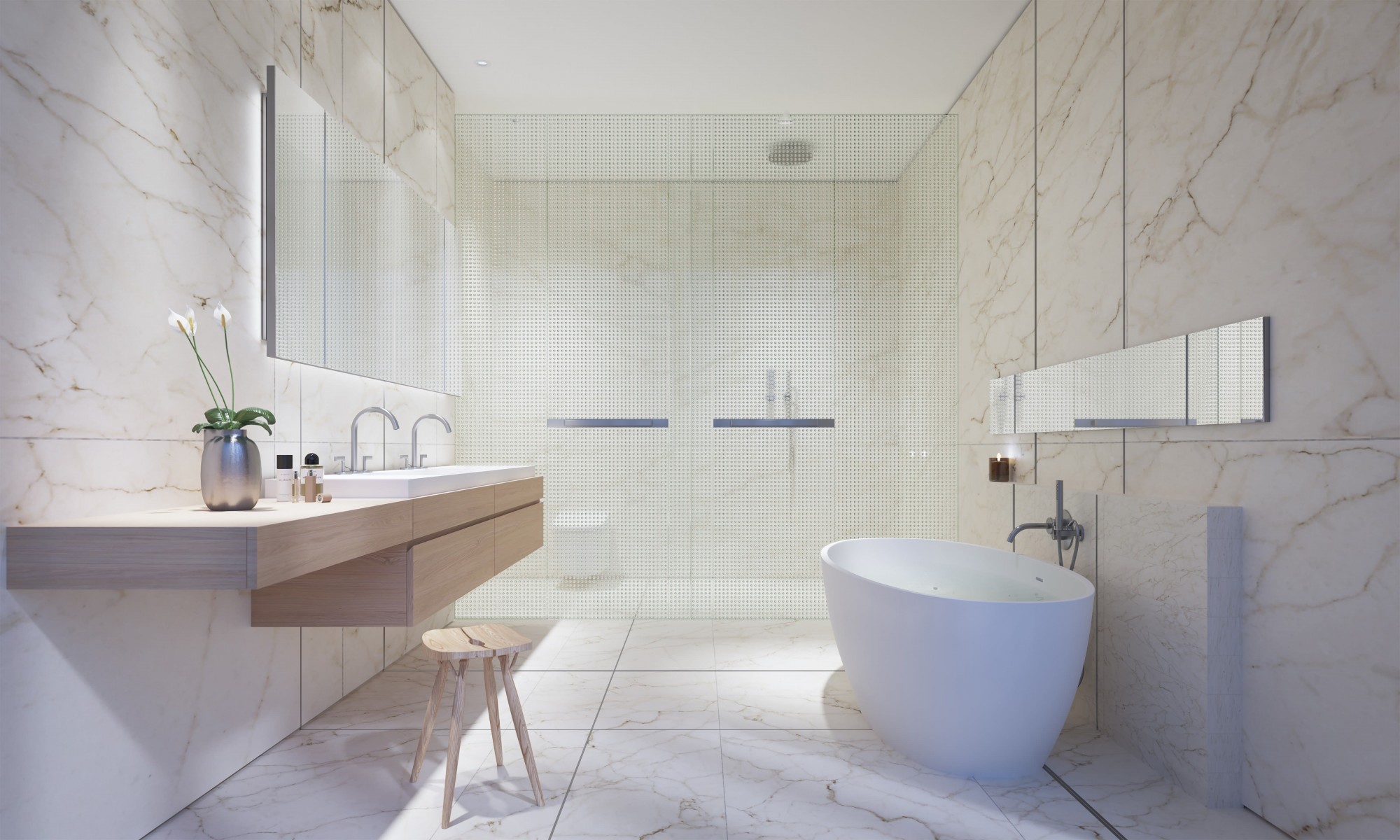 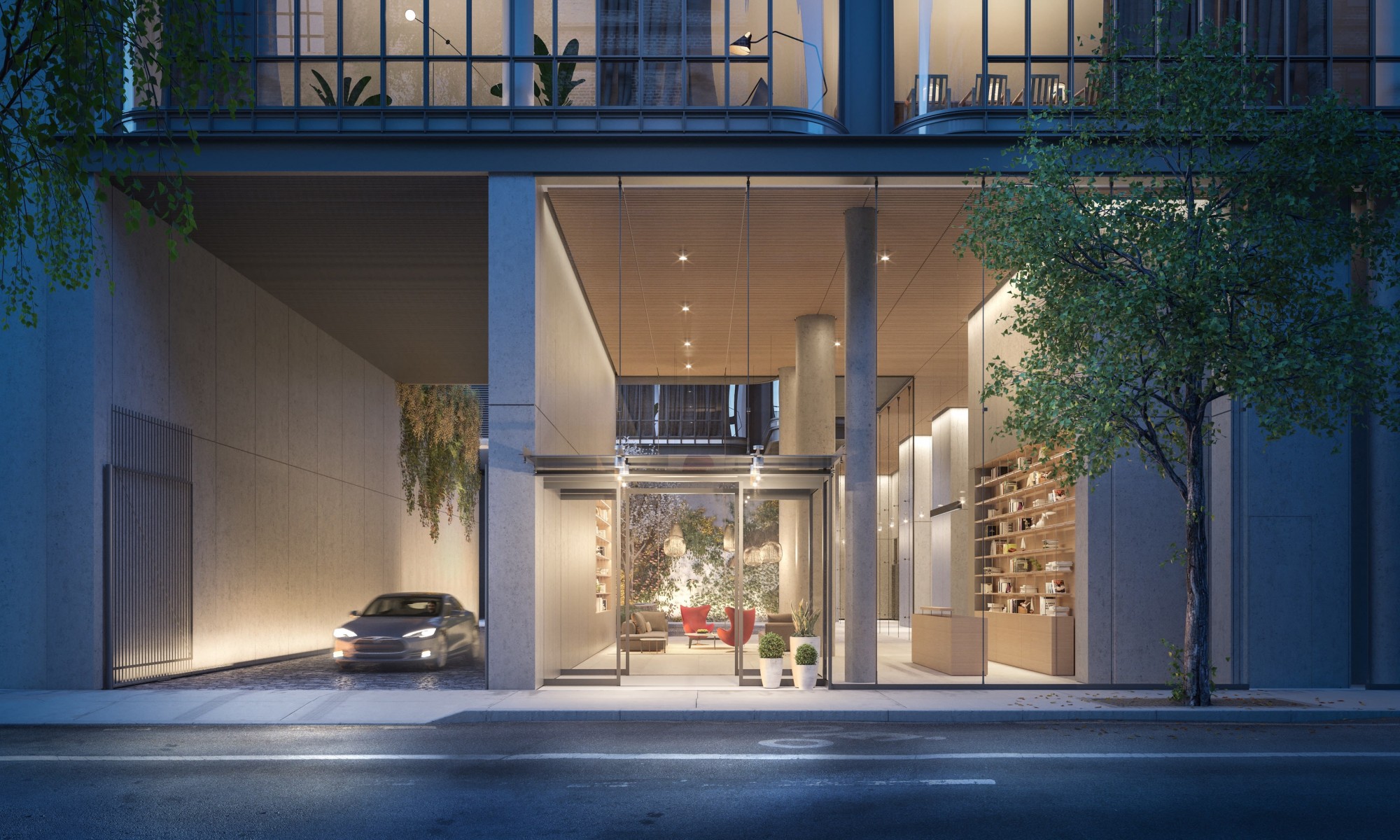 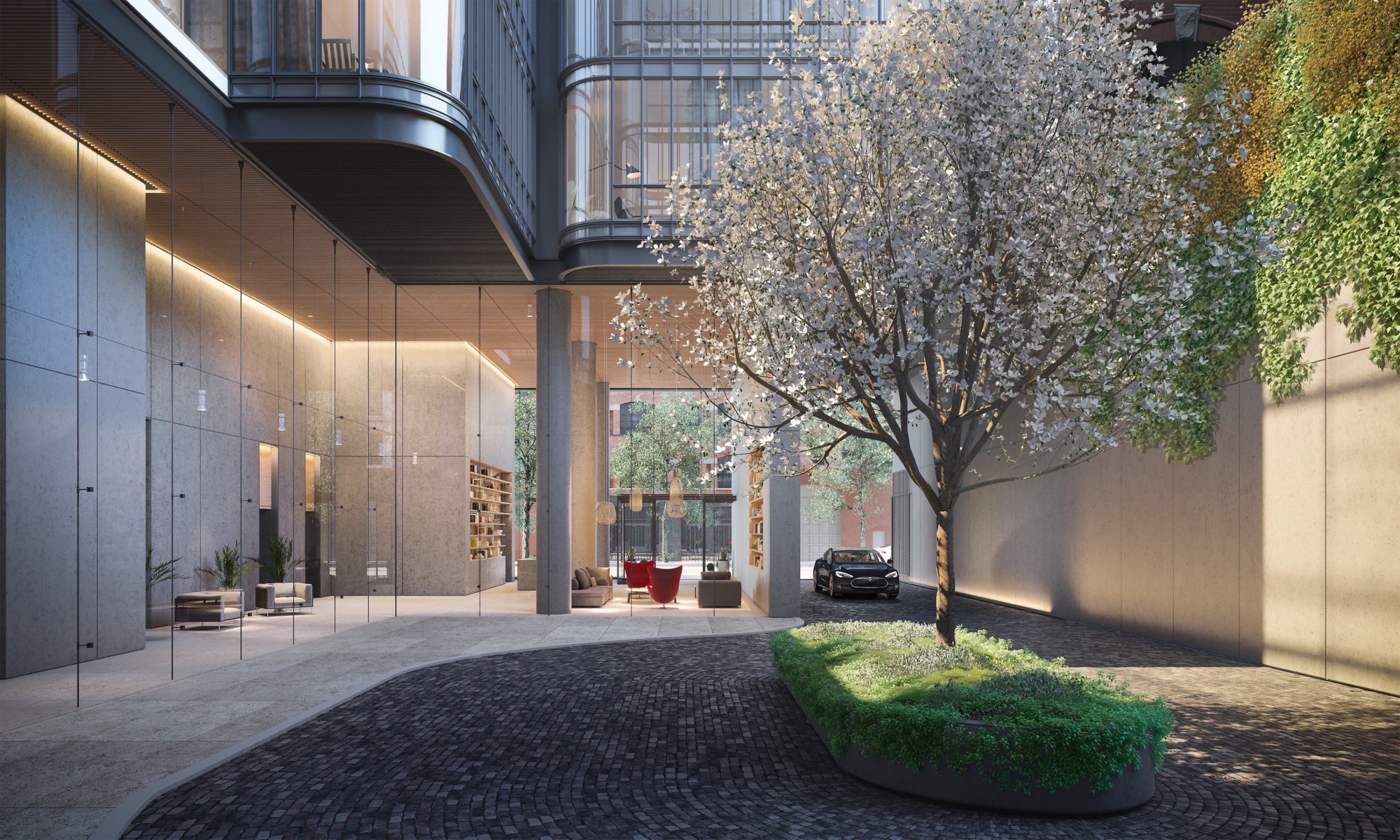 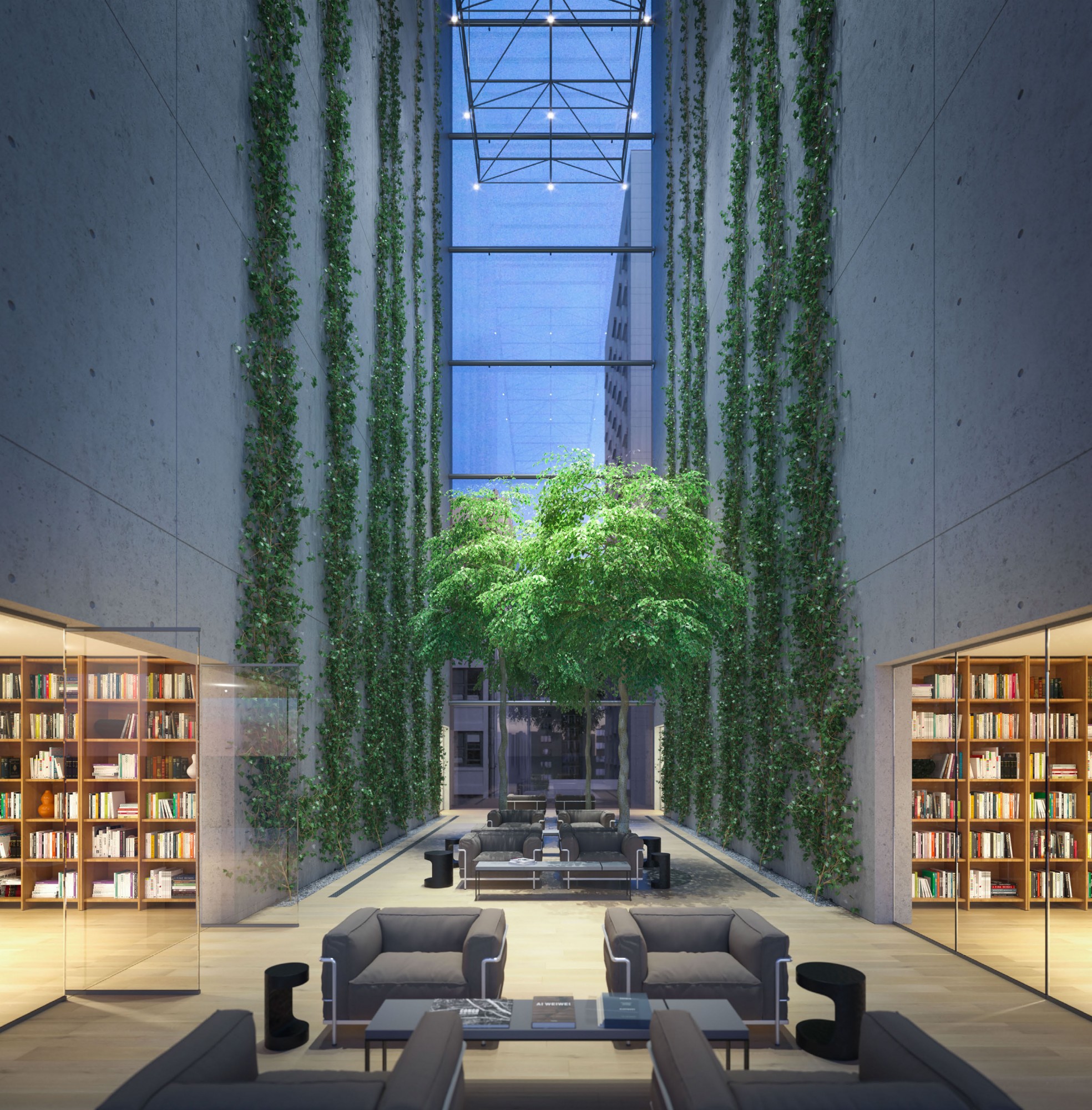 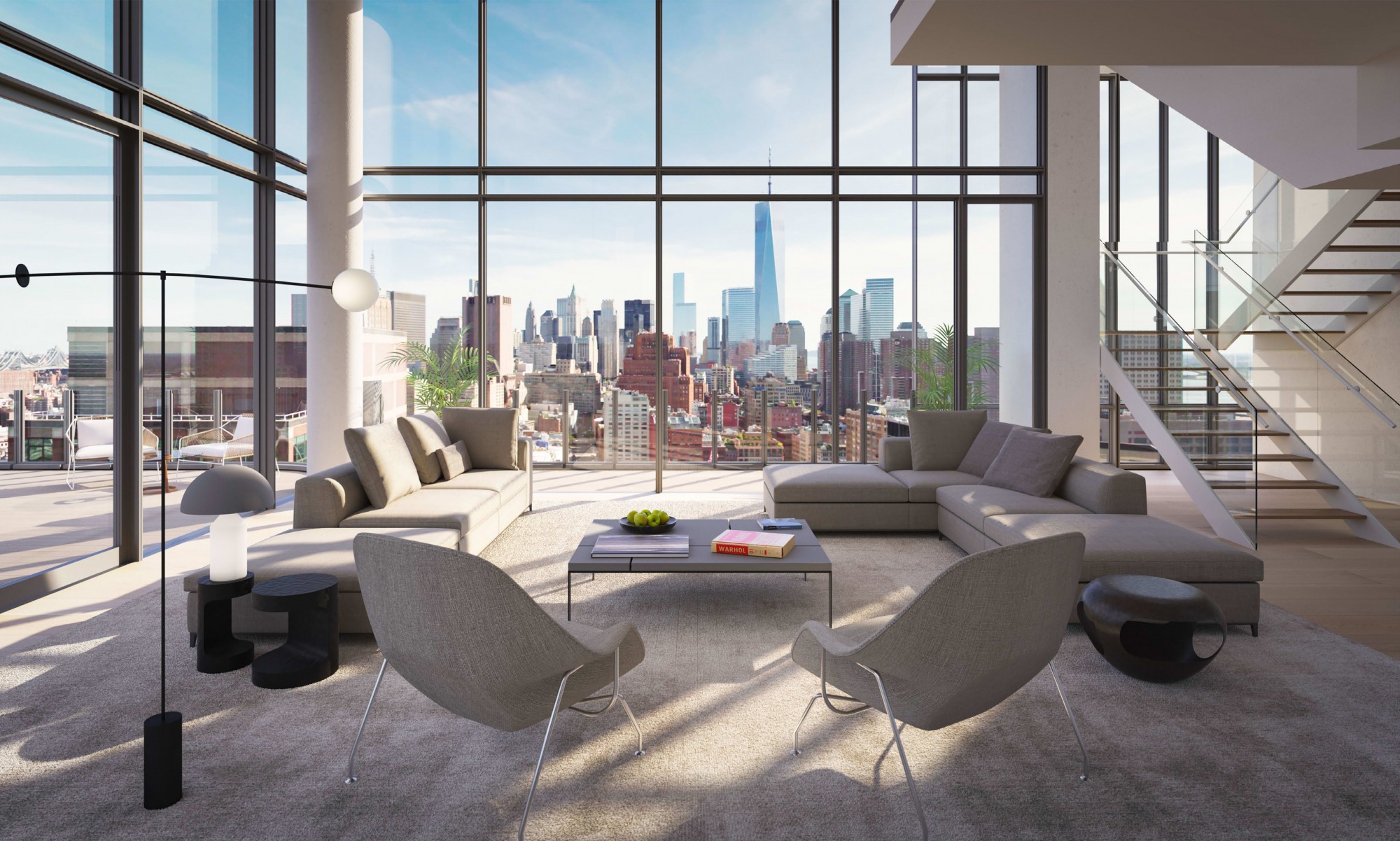 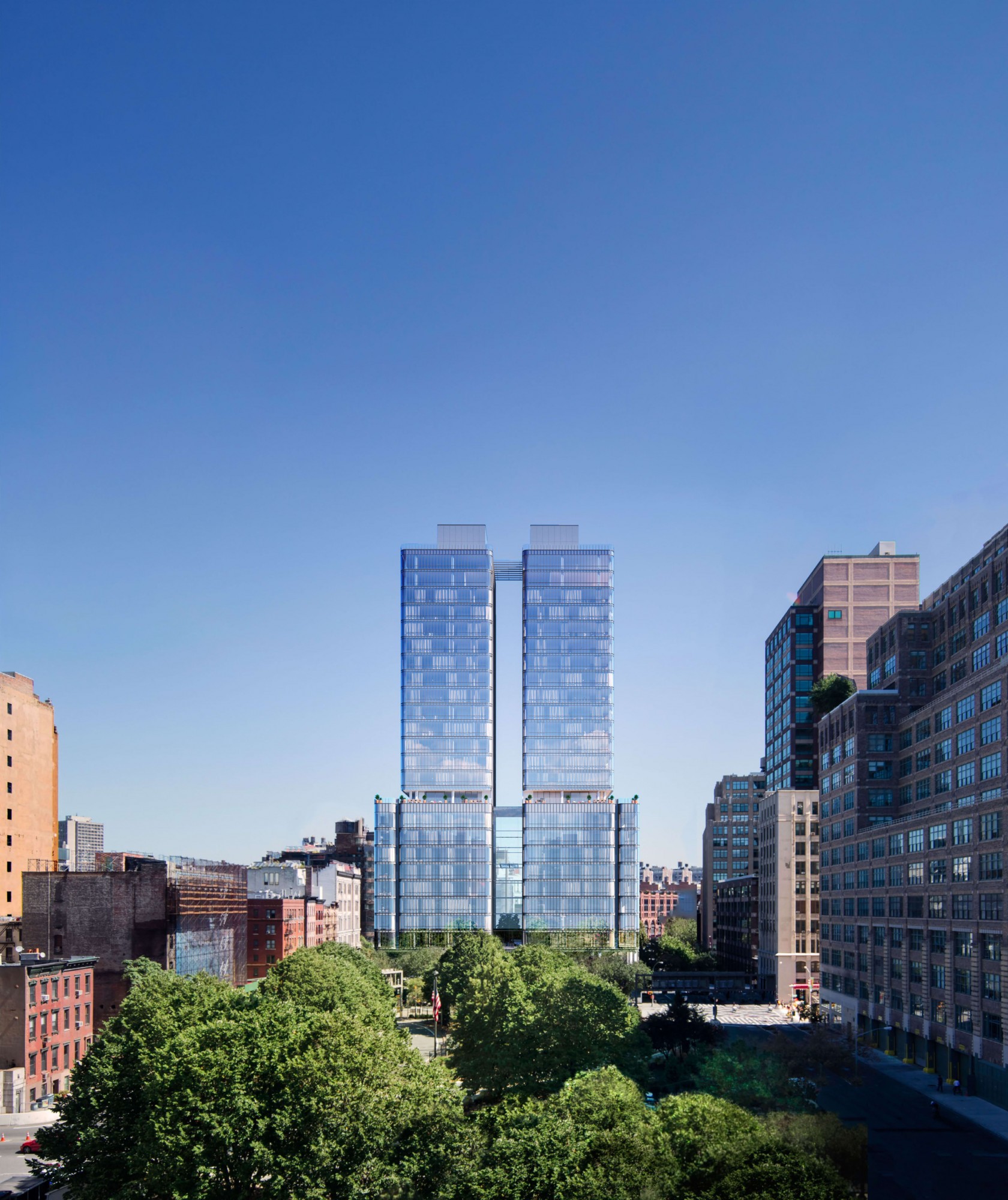 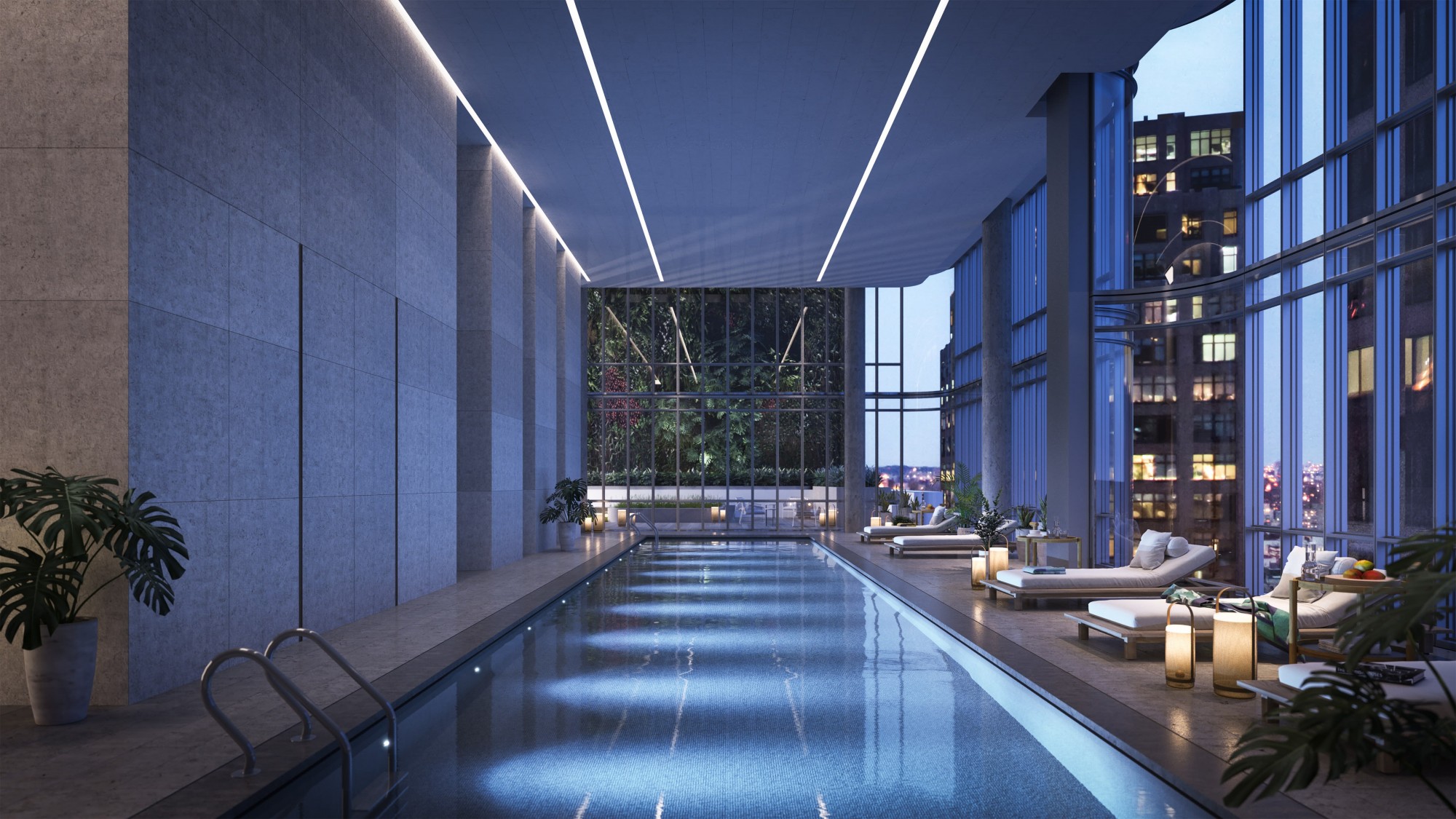 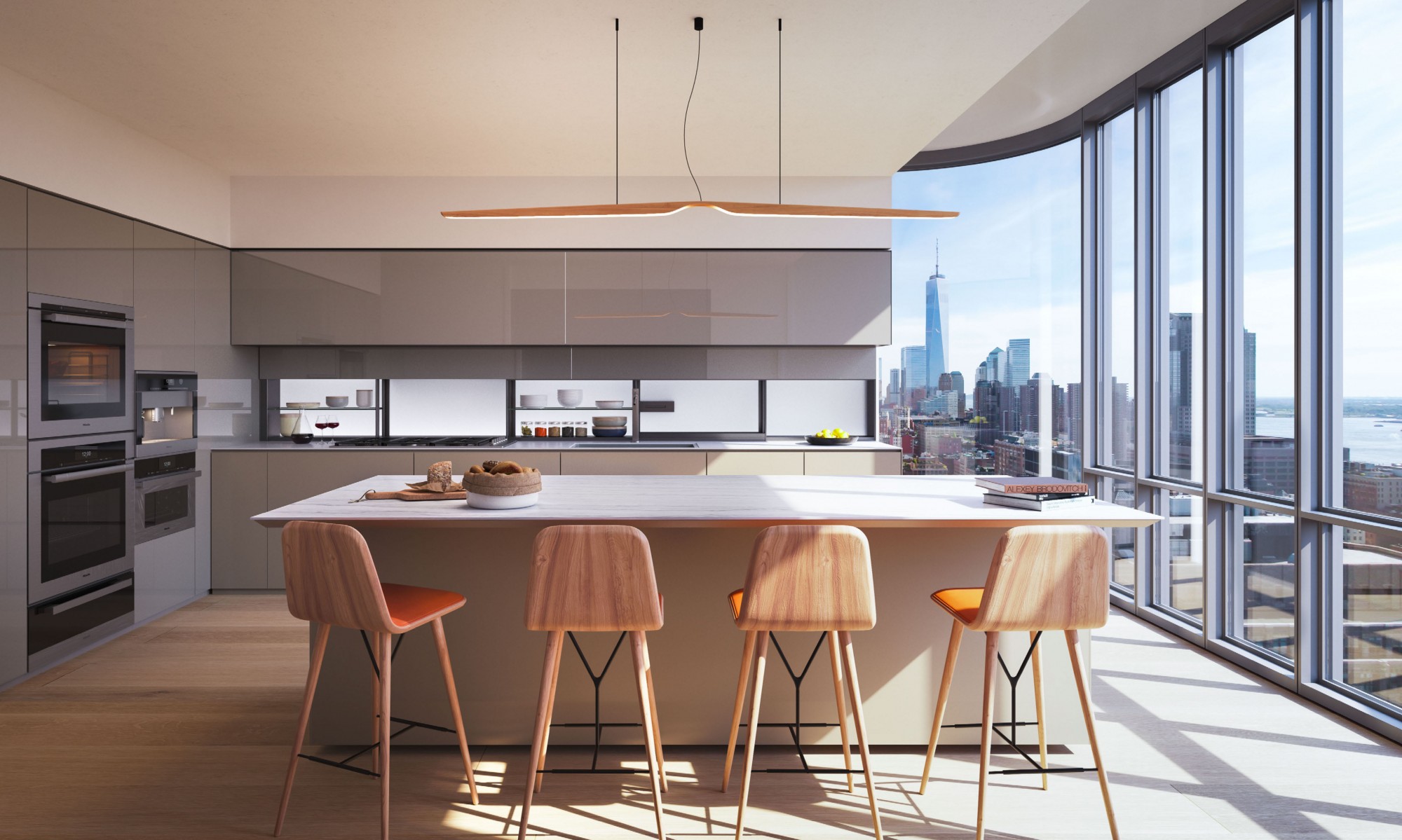 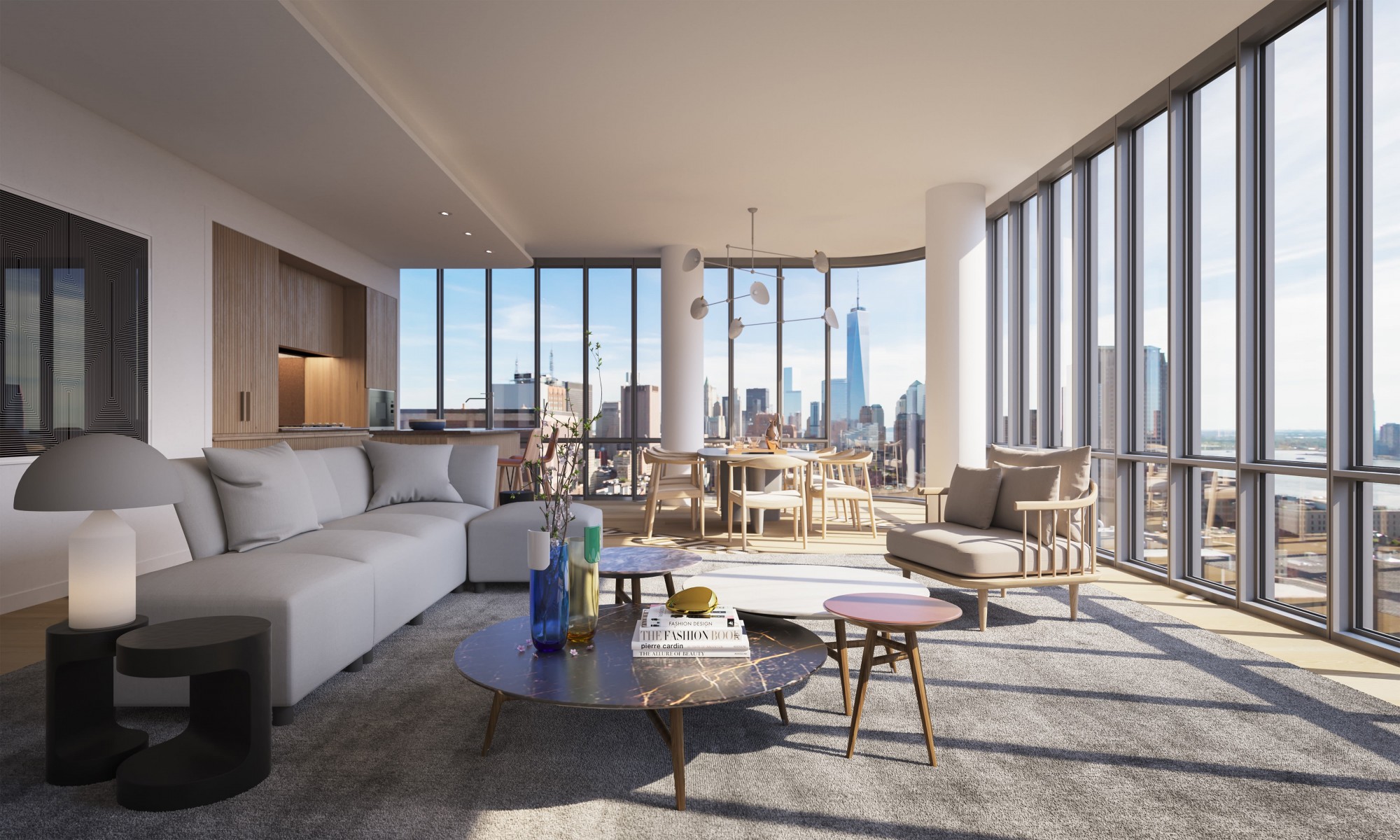 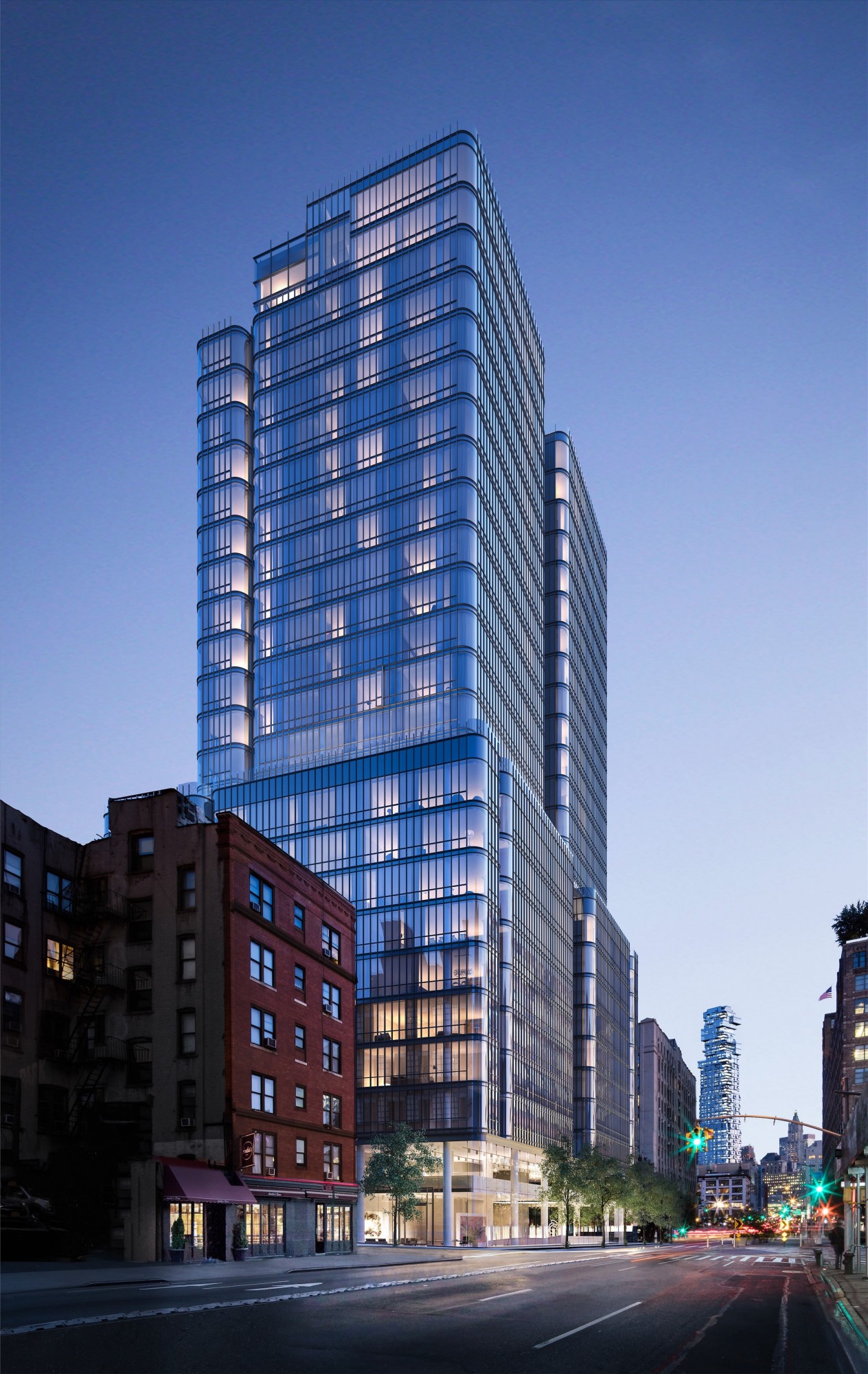 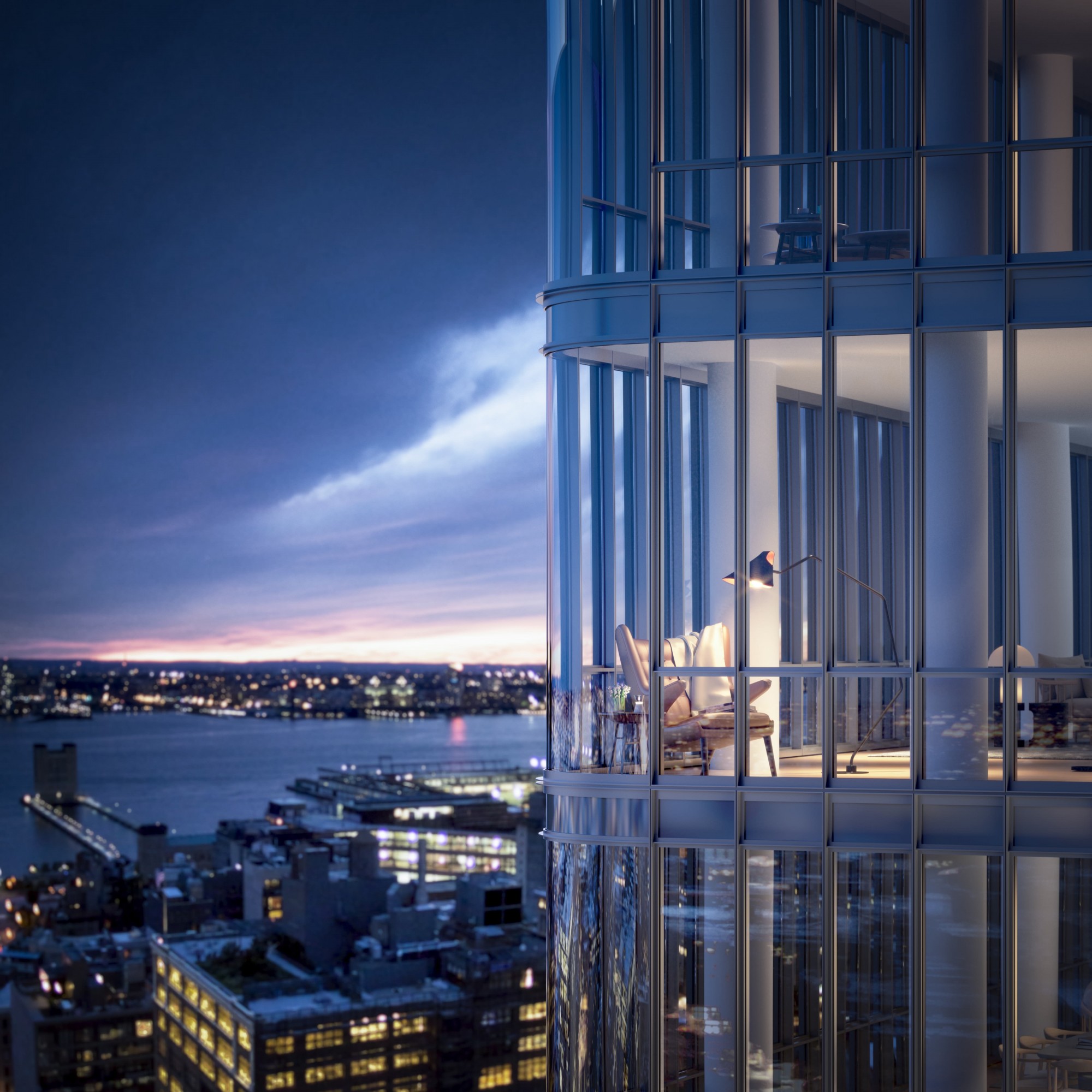 565 Broome is Pritzker-Prize winning architect Renzo Piano’s first New York City residential project. Located in SoHo, the best of downtown is just outside your door. 565 Broome Street will be unlike any other project in SoHo, bringing world-class architecture and interior design to downtown’s most desirable neighbourhood. With a curved façade clad in low-iron glass, this building will have incredible light, becoming a beacon for an ever-evolving downtown skyline. Studios, 1, 2, 3 and 4-bed residences are available, including two duplex penthouses and 16th-floor duplexes.

Located on Manhattan’s west side, just north of Tribeca and south of the West Village, the neighbourhood has an architectural and historical character very much its own. Now considered to be one of the world’s most desirable places to live and work, SoHo has undergone several other incarnations before getting to this point. Once part of the city’s manufacturing landscape, it then became an epicentre in the history of modern art, before its transformation into a global flagship for shopping, dining, and culture. 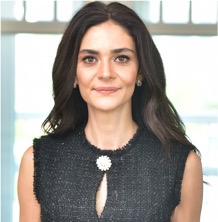